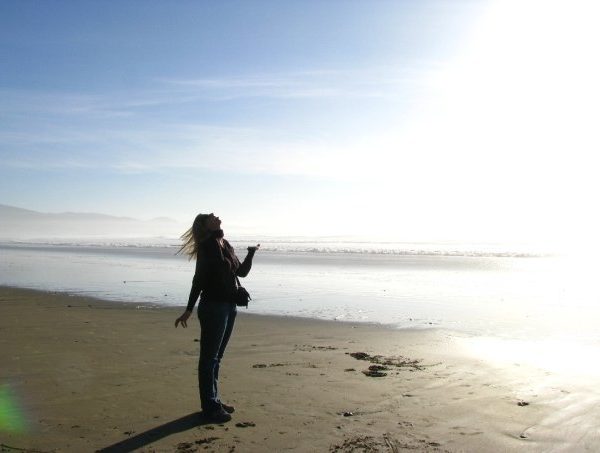 Fighting for the Life I Want

I’ve moved many times over the years, and done “crazy” things like quit my job to travel, decide to work for myself, move to Argentina… And I think my family and friends eventually came to expect that I would live an unconventional life in some way. But I think I threw some of them for a loop when I announced my engagement—after all, getting married is just the first step, right? The beginning of “settling down.” My news was received with a variety of responses that basically amounted to “Wow, I never thought you’d settle down!” and questions like “So I guess this means you’re staying in Argentina for a while, huh?” And I reply, “No, this means I found a guy who wants to travel as much as I do!”

I won’t make this into a long diatribe on what I think marriage is (or isn’t) or why we’re getting married, but the fact remains that society equates marriage with a stable, “normal” life.

Roberto and I have started looking at wedding venues near Buenos Aires, and last week the owner of one of the places asked us, “So, where are you going to live? Here or there?” I started to explain to this older Argentine gentleman, “Well, we’re trying to figure it all out, our idea is basically to visit lots of different places, travel the world, and work for ourselves…” Somewhere in there his attention started to drift, and I don’t even remember how the conversation ended. To him, and to most people, we have two options: Argentina and the United States. And many of those people further assume that although we’re in Argentina now, we eventually hope to live in the U.S. (after all, who doesn’t want to live in the U.S., right?). And wherever we live, they naturally assume we’ll follow the normal patterns of what people do after they get married. So it likely comes as a bit of a blow when I say that we don’t have plans to live anywhere, really, and many people, like this old man, tune out because they just don’t get it.

If only this guy had stuck around long enough to hear the whole story. I would have told him, Yes, we will inevitably spend time in the States and in Argentina, since all of our family and many of our friends are concentrated in those two countries, but that is by no means the end of the story as far as we’re concerned. It is fascinating to me that in a world full of other places to explore, the assumption is that we’ll stick with just option a) or option b). But what about c), d), y), and z)? Most people haven’t stopped to consider the alternatives; they just go along with the status quo without knowing why.

Just last week we watched the movie Revolutionary Road, and it was a stark reminder of what happens when people do what they’re “supposed” to. How many people go along with what everyone else does—get married, buy a house, settle down, have kids, buy stuff and end up with lots of debt, spend 40 years working a crappy job they hate just to be able to pay for it all—because it’s just what one does? It’s certainly easier to go along with it all than to fight every message telling you that that’s what life is about. But then what?

Just like the Talking Heads song “Once in a Lifetime,” you wake up when you’re 40 or 50 or 60 or 70 and realize, This isn’t the life I always thought I’d have, what happened? That is my worst fear, to one day wake up in a life I didn’t want, and that I did nothing to avoid. So I’m going to kick and shout and fight and scream against mediocrity, against the status quo, against what is mindlessly expected of me, in my search for the life I want to live, on my own terms—and I hope that more and more people will find the courage to do the same. 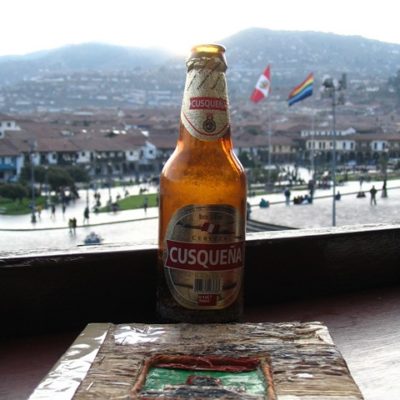 Who’s Calling the Shots in Your Life? 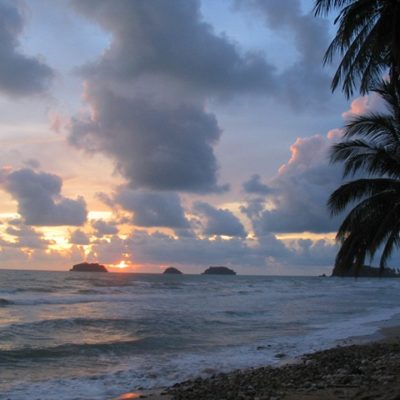 Are You Chasing Somebody Else’s Dream?