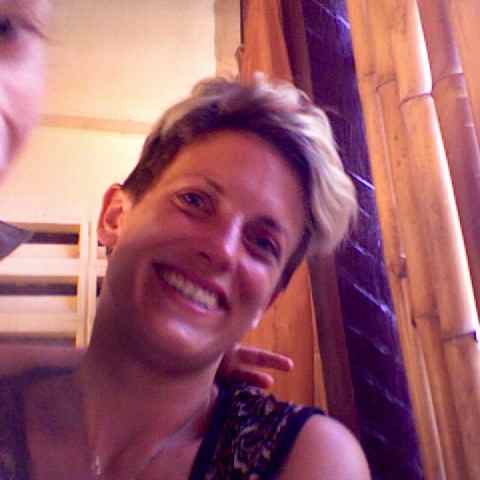 Interview with Theodora of Travels with a Nine Year Old

Each person’s unique vision of Nomadtopia is a reminder that there is no one way to create the travel-centric life you want, no right or wrong approach. Many people just like you—or in even more complicated circumstances—have made it happen, or are working to get there. Hearing others’ stories keeps us all inspired, and reminds us to dream big!

Theodora Sutcliffe left London in January 2010 for what was supposed to be a one-year trip with her 9-year-old son, Z. They liked it so much they’ve taken up a nomadic lifestyle. Her blog, Travels with a Nine Year Old, tells the story of their journey, along with some travel resources and learning resources for families who want to travel long-term. Z blogs about their adventures at Kidventurer.

How would you describe your current lifestyle (Nomadtopia, if you will)?
I’m travelling long-term with my son. We’re slowly exploring Australasia, at the moment, doing adventurous things like diving undersea volcanoes, meeting nomadic hunter-gatherers and visiting headhunter villages, along with seeing some of the wonders of the world, such as Angkor Wat and Uluru.

We’re currently motorbiking around Indonesia. I earn my living by a mixture of journalism, copywriting and blogging, which means I can work from anywhere with an internet connection, and my son learns by a mixture of unschooling and local schools.

Our plan for next year is to get a base in Spain from which to explore Europe and North Africa. Z will be in a local school for parts of the year, but we’ll continue to travel longterm. He likes the notion of a semi-permanent base which is closer to friends and family, and he also wants to discover more of Europe, which is where we’re from. I see us doing a lot of overland travel within Europe and North Africa. So we’re moving from fully nomadic to semi-nomadic.

What was the first inspiration/motivation that led to your current lifestyle? Was there a particular moment when you realized you could make your idea/dream a reality?
Well… As you can tell from the title of my blog, Travels with a Nine Year Old, we originally planned a 1-year RTW trip—but we liked the lifestyle, found slow travel is more fun than fast travel, and I realised I could work from the road, so we’ve extended it indefinitely, with the result that my son’s now ten.

I’d just got to a point in my life where London was all too much, and this was the golden moment to do something we’d always dreamed of doing, rather than ploughing away at the coal face, and to have some concentrated time with my son before he grew too old to be interested in doing this sort of thing. So we’re accidental nomads. I’d always known in theory I could work remotely. But it didn’t really occur to me to put it into practice.

What is the most unexpectedly useful thing in your current Nomadtopia?
Ha! That’s a tough one. Obviously, laptops are essential. The single most useful thing within that? An online maths programme called Mathletics. I’ve found my son learns a great deal through unschooling—far more by way of history, English, languages, life sciences, geography, religion, cultural studies etc than he would do in a school—but it’s almost impossible to unschool maths. This is set up like a game, complete with avatars, and it enables us to make sure he’s covering what he would be covering in conventional school. I also use it as an electronic babysitter when I need to get some work done…

What unique challenges do you have as a nomadic mother-son duo?
That’s an interesting question. One challenge is creating personal space and allowing him his independence. He makes friends easily and will happily run off with other kids to do stuff, and organised his own social life when he was in school in Bali. As regards independence, we’ll do stuff like letting him take a trip to the shops on his own, or meet me in a restaurant after doing some stuff at home. My love life’s pretty much a desert, but that isn’t, to be honest, anything new. He’s also always been quite an independent child, happy getting on with his own thing while I do mine, so we are not in each other’s pockets as much as we might be.

What’s the craziest advice or comment you’ve heard when you told someone about your plans/lifestyle?
I don’t think we’ve received much by way of crazy advice or comments, to be honest. My parents have and do travel quite extensively—they went overland to Afghanistan when they were 19 or 20, and still do long crazy roadtrips—and most of my friends have also travelled a lot to lots of different places.

One point that a friend made, who’d done an eight month round the world, was that fast travel can be exhausting—she said “I once spent eight nights travelling, each night in a different place”—and that’s certainly something we learnt also, which is why we travel slower.

But—crazy advice? No. I don’t get hostile comments on my site (unless I write about something controversial like sex tourism), and pretty much everyone we meet likes what we’re doing, and can see my son’s thriving.

Can you share a little bit about the experience of home-schooling (or unschooling) on the road?
I wrote a report on our first year of roadschooling, which should help provide insights into what Z learns, and how he learns.

There are all sort of interpretations of unschooling: from radical unschoolers, whose children completely direct their own learning, which could mean days and days of time online, forums et al, through to parents whose notion of unschooling sounds more like intensive, scheduled cramming. We’re somewhere in the middle of those two extremes.

We do relatively little structured learning. Z has to do some writing, and I’ll sometimes give him a structure to work to within that—say descriptive writing, a story, a report, an advert or a poem. We’ll find books to read that inform him about the places we are visiting. And we also read classic literature out loud at bedtime. Then we use Mathletics, and we carry pens, pencils and paper so he can draw whenever he wants to.

But much of our learning is just through having experiences, talking to people, talking about those experiences, and hands-on stuff like learning silver-smithing and woodcarving in Bali, learning to dive in Thailand, making incense in Vietnam, helping with turtle conservation in Indonesia, and the like.

The biggest gain for us has been his writing. He writes very well when he wants to, now, but in school he would barely write at all. The biggest thing he misses out on, which is one reason why I think some schooltime is important, is team games, though I was really pleased with how well he slotted into his school in Bali, and I’m anticipating the same happening in Spain.

The biggest challenge is maths. Like quite a lot of families, I think, we’ve got to shouting point over stuff like long division and fractions.

Would you rather spend one month in a place you’ve been to before, or 24 hours somewhere you’ve never been?
That’s a tough one. 24 hours in Antarctica would be magical. But, I think, I’d still take a month in Paris, Greece or Bali over that 24 hours.

Thank you so much, Theodora! You’re an inspiration to travel-obsessed parents (and non-parents) everywhere.

Interview with James of Nomadic Notes 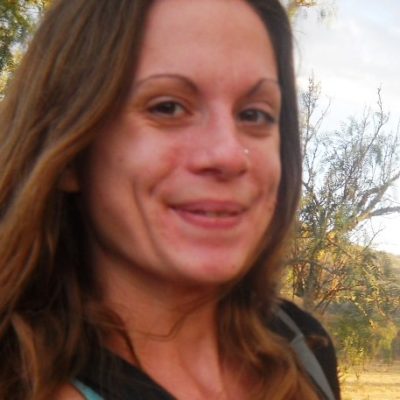 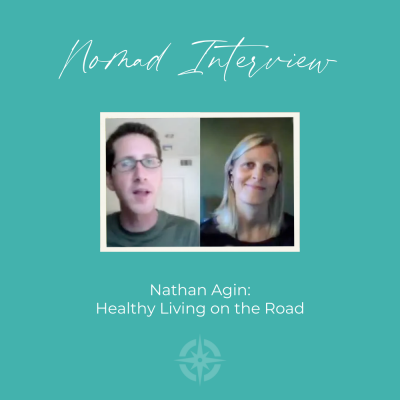 Healthy Living on the Road