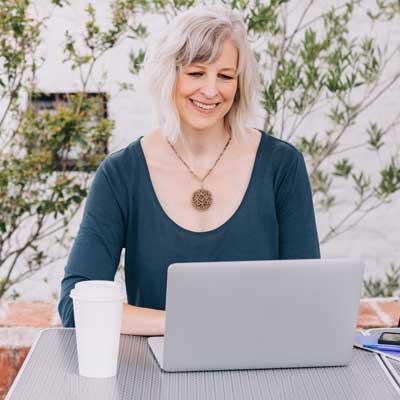 Over the years, when I’ve solicited feedback on names for my editing business (finally named Nomad Editorial) and various blogs (including this one), I’ve learned that some people have a negative impression of the word “nomad.”

Editing colleagues, friends, and fellow bloggers have told me that “there is something not entirely positive about the word ‘nomad,’” or that it could be considered a pejorative, “as if nomads were a bunch of irresponsible, homeless, shiftless people who don’t have sense enough to settle down.” (I’m not sure if this was meant to refer to actual nomadic tribes, or the new breed of nomad—or both!)

For someone who’s anything but “irresponsible, homeless, or shiftless,” this is fascinating stuff. It’s left me wondering, Can even a travel-related blog suffer from the use of the word “nomad”? Am I hurting my business by using this word?

Because I’d been told “nomad” might not be sending the right message, I’ve spent far too much time worrying that potential clients might be turned off by my business name or wouldn’t want to work with me once they learned that I travel often and am currently based in Argentina.

Of course I have no way of knowing if some potential clients happen upon my business or blog and leave immediately upon seeing the name or reading a little bit more about me. But when I do have the chance to communicate with people, I realize that my fears are completely unfounded.

In fact, some of my clients never would have hired me if it weren’t for my travel/Spanish/international background. And other clients, upon learning of my whereabouts, respond with something like, “Well, then, I’ve decided I’ll need to deliver the manuscript in person. :)” (though none has ever followed through on that to date!).

Is there a negative connotation of the word “nomad”? Why?

According to the Online Etymology Dictionary, “nomad” entered the English language in the 1550s and comes from the Middle French nomade, from Latin Nomas, used to refer to “wandering groups in Arabia,” and from the Greek nomas: “roaming, roving, wandering” (to find pastures for flocks or herds), related to nomos, “pasture.”

The origin of “wander” comes from the Old English wandrian, “move about aimlessly, wander,” from the West Germanic wandrojan, from base *wend-, “to turn.”

Have the origins of these words left us with a perception that nomads don’t have an aim or a goal, that nomads move around willy-nilly without having a reason? And is the culture in developed nations so focused on success, on goal setting, that not having a goal is unacceptable?

And yet over the centuries, nomadic tribes have actually had what I consider a very noble goal: they go in search of food for themselves and their animals—what better goal could one have? What better way to adapt than to go where you can find what you need, rather than staying in one place and starving (literally or metaphorically)?

Wanting to know more, I Googled “nomad history,” and one of the first sites to come up was a description of nomads on a kids’ history site. The kid-friendly text provides another perspective: “People living in cities used to think nomads were stupid and lazy, because they didn’t live in houses or work regular jobs or go to school… On the other side, many nomads… didn’t think much of the city people either. Nomads tended to think that city people were wimpy, and also that they were bad, because they had things like fancy dresses and perfume that the nomads mostly didn’t have…”

Hmm, doesn’t that sound familiar? Some things never change: since the beginning of time, people have been suspicious of, and threatened by, those who are different. Does a negative connotation of “nomad” persist because people tend to criticize anyone whose lifestyle is different than theirs?

I’m not sure much can be done to address those who feel threatened by different lifestyles, but we can still strive to reclaim the word “nomad,” showing through our work and our actions that nomads can be as responsible, reliable, and goal-driven as non-nomads.

At the same time, I’ll continue to move about the world, choosing places where I can experience for myself what I can’t find as easily by staying in one place: a different perspective, a new flavor, a unique tradition, a striking vista, or the ruins of ancient history.

Won’t you join me? Let’s show the world all that we have to offer as “nomads”: determined, responsible, successful global citizens who expand horizons and encourage a deeper understanding of our world. 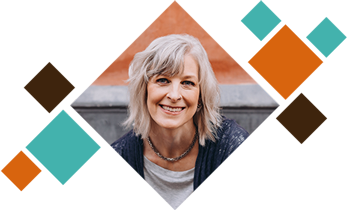 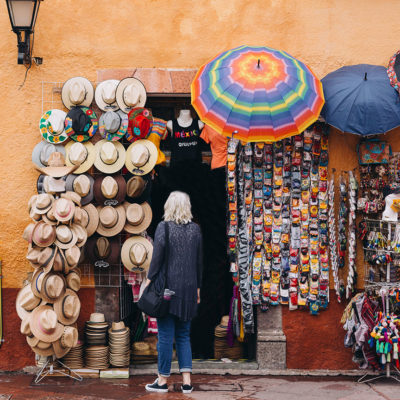 More Than 50 Gifts for Nomads

What Would You Say if You Had 15 Minutes To Live? 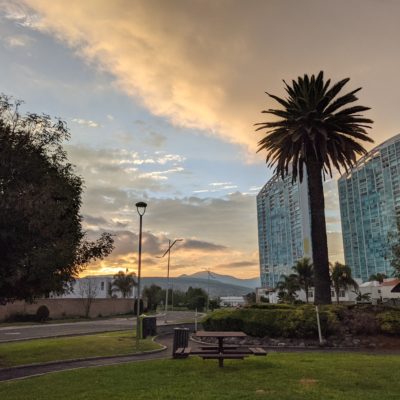 Our Everyday Life in Mexico