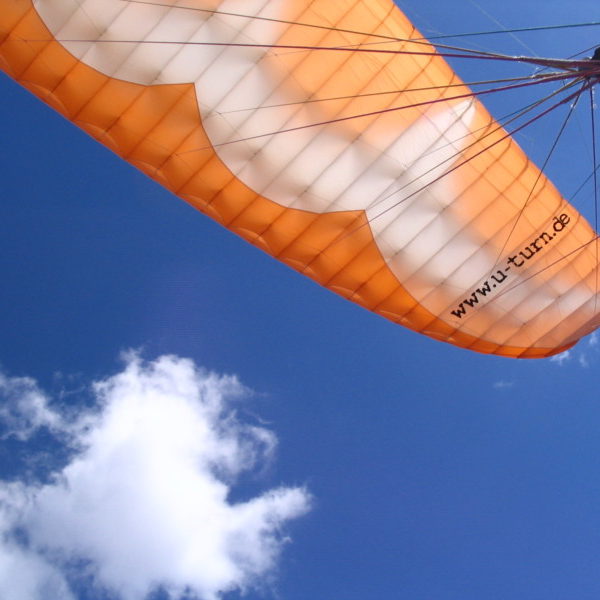 I had moved to Buenos Aires, Argentina, just a few months earlier, and my new Canadian friend Carolynn and I decided to take a trip to the province of Córdoba.

After a few days in the capital (and a terrible dust storm that made it rather miserable), we made our way to La Cumbre, which we’d heard was a great place for paragliding, something we’d always wanted to try (and, incidentally, something that was on my “101 Things to Do in 1,001 Days” list that I made back in 2006).

The conditions have to be just right for paragliding, though, and we ended up spending most of the week waiting around for that to happen. We filled our days with wandering, eating, and exploring the town, but there really wasn’t much to do!

Finally, on our last morning there, everything came together and we were able to head up into the mountains for our flight.

It was an incredible experience, and I took this photo looking up at the sail above my head. I love the vivid colors in the photo, and the interesting perspective. Every time I look at it, it lifts me up, as if that sail were still above my head, and I’m reminded of the sensations I felt during that first flight.

Paragliding is so peaceful and one of the best ways I know to imagine what it’s like to be a bird, soaring on the thermal winds and looking out over everything from above.

The wind usually picks you up before you run out of mountain, so it doesn’t actually feel like jumping out into nothing, and there’s no feeling of freefall (two of the reasons I’m less keen on bungee jumping and skydiving).

I fell in love with paragliding and went again when I was living in Mendoza, Argentina, later that same year. I even thought about doing a course to learn how to do it solo (one of my pilots let me take the ropes for part of our flight, and told me I was a natural!), but I decided not to take the time.

When I went back to my (fairly defunct) personal blog to double-check some of these details, I found a couple blog posts I wrote while we were there. It’s funny all the little details I’d forgotten about, like getting a ride back to town when we got lost out wandering around. I also didn’t remember that we’d chatted and shared mate with some of the others waiting their turn (or just watching) up at the top of the hill.

Reading over those old posts makes me glad that I blogged about my adventures, and I’m thinking it’s time to get back to writing more about the details of our travels/life like I did back then. And maybe it’s time to do another list of 101 Things to Do in 1,001 Days! 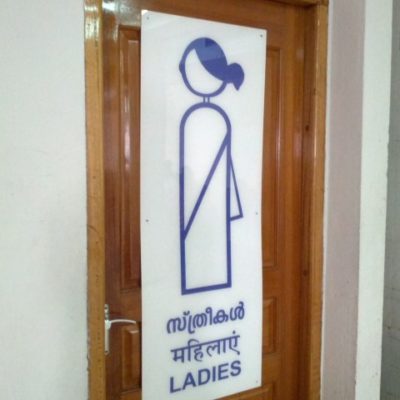 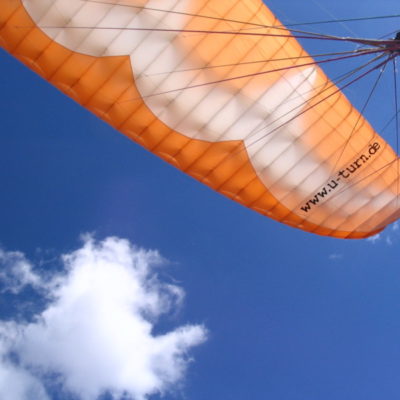 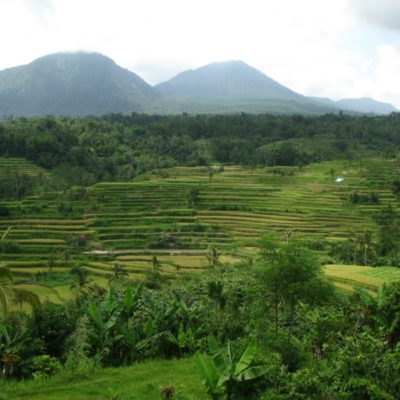