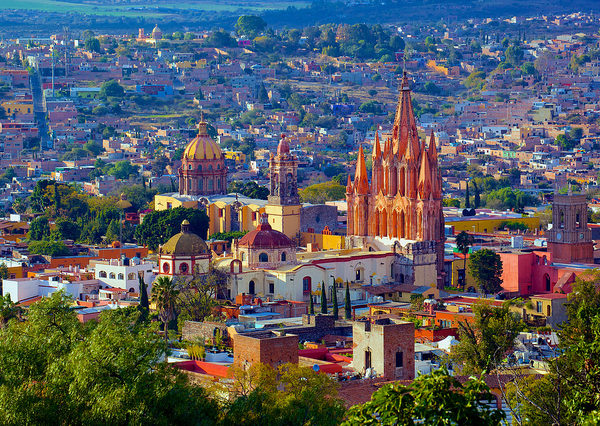 Inside Nomadtopia: Preparing for a New Destination

We’re leaving for Mexico in less than four weeks! So exciting. I have been dreaming of the food for months. (Years, maybe?)

When we bought our tickets back to Argentina earlier this year, we figured we might as well tack on our next destination; it would be cheaper than getting two one-ways, and we knew we didn’t need or want to stay in Buenos Aires very long.

We also knew we wanted to stay in this hemisphere for a while, and decided to go to Mexico. We love the food, we speak the language, and I’ve always wanted to spend more time there but have never quite gotten around to it.

We got as far as choosing a country just so we could buy our tickets (and decided to fly into Mexico City, figuring we could get anywhere from there). But after our adventures in Asia, we were so burned out on travel planning that we didn’t take things any further.

I was happy to be going to Mexico, but I did not want to figure anything else out!

Eventually, though, we needed to at least decide where to go first.

We’d identified a couple places in Mexico we were interested in, and we were picking up bits of information here and there.

For a while, we were feeling drawn to Mérida, in the Yucatán, but after hearing that the Yucatán is one of the more expensive states in Mexico, and making some interesting connections in San Miguel de Allende, we decided to go to San Miguel instead. Plus, it’s only a few hours from Mexico City, so it’s an easy and logical place to start!

Once we had a rough idea of what we wanted to do, we started talking with Roberto’s friend in Mexico City and some people who live, or have spent time, in San Miguel to try to figure out where to go when, where to stay, and so on.

We had purposely timed our arrival so we could be in Mexico for Día de los Muertos (Day of the Dead); it’s a major holiday in Mexico, and after learning about it many years ago (and experiencing it on a small scale in California), I’ve been intrigued by this approach to celebrating the lives of loved ones, instead of mourning their passing.

We’re not big on guidebooks, preferring to find information online or connect with people in the know. Thanks to the people we’ve connected with online (and Roberto’s friend), we have an idea how to get from place to place, what to see, and more.

And, after doing some research on accommodations and not finding anything that suited our tastes and budget (especially for a holiday weekend!), we decided it would be a lot more fun to connect with some locals at the same time, so I started looking for hosts on Couchsurfing, and now we’re set up with places to stay in both Mexico City and San Miguel de Allende.

We’ll probably be in San Miguel for at least a month (assuming we like it!), so once we have a chance to get the lay of the land, we’ll be looking for longer-term accommodations. I’ve already seen some good options on Craigslist, Airbnb, and some online forums I’ve joined, but we like to get to know the area a bit first to decide where we’d like to stay, and then we can go see places in person and set something up.

After a few days of touristy stuff in Mexico City and enjoying Día de los Muertos in San Miguel, we’ll continue exploring, but at a slower pace, as we settle into more of a routine and take care of other important stuff like getting a local SIM card.

So that’s how we’re going about preparing for our next destination!

On the flip side, there’s also a lot to do to prepare for leaving again, which I’ll write about in another post soon. 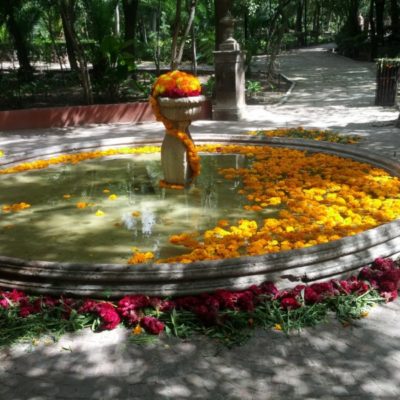 FAQ: What do you do for health insurance?

Inside Nomadtopia: Staying On Top of It All