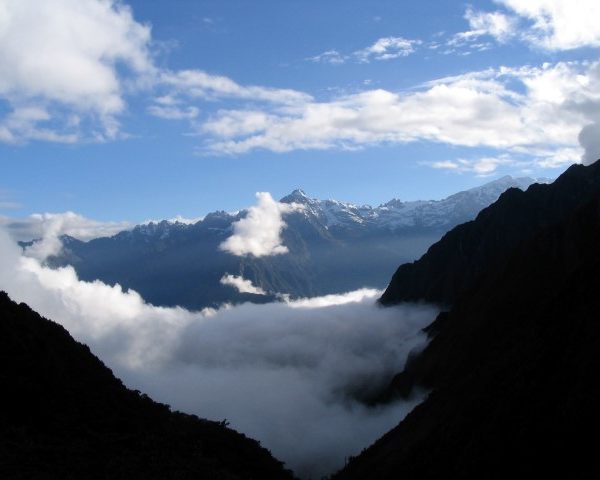 Travel and Location Independence for the Not-So-Wealthy

Many people assume that to be location independent, or to travel a lot, you need to make a lot of money, be independently wealthy, or have a ton of money in the bank, but that isn’t necessarily true. I have been location independent since 2004, and I am far from being a millionaire.

I did start this adventure with a chunk of money in the bank. The first phase of my location independence began with my round-the-world trip in 2004-2005. Since I wasn’t planning to work while I traveled, I left with about $10,000, most of which I spent during the next nine months on the road and subsequent re-entry to life in the United States. But again, I wasn’t “rich” to begin with: I saved that money over 2.5 years while living in an expensive city (San Francisco) and making less than $40,000/year.

How’d I do it? I was motivated. When you have a specific goal in mind, it is easier to shift your priorities and do everything you can to reach your goal. Every time I thought about spending money on something, I’d remind myself how much further that money would go once I was on the road: If I don’t buy lunch out today, that’s another night in Thailand, I’d think.

Besides the huge motivation I had to reach my goal, the most important factor in making that level of saving possible is also the one that has kept me afloat in the years since: a non-consumer lifestyle. I haven’t had cable (or even a TV) or a car in years, and I hardly ever go shopping. I don’t have expensive tastes, I don’t care about having the hottest new gadgets, and I try my best not to spend money unnecessarily. Most of my non-essential spending is on experiences, like food/drink, travel, and classes. (Occasionally I’ll splurge on a massage, but those are typically much cheaper in developing countries than they are in the United States!)

Which brings up another crucial point: being location independent means you can spend some, or all, of your time in places with a lower cost of living. I don’t make a lot of money by American standards (in fact, I have yet to make more money working for myself than I ever did working a “normal” job). But spending the majority of my time in Argentina for the last few years has helped the money go a lot further, especially on day-to-day expenses like housing, cell phone, utilities, and groceries.

Not having any consumer debt also helps, of course, as it keeps your expenses down. My credit cards are paid off every month (when I do use them at all; most local spending is in cash), and my student loan bill is reasonable. My mortgage/loan payments to my parents are also pretty affordable, and when we hit the road I should be able to rent out the apartment for a good amount more than what I pay them (or we can do home exchange, allowing us to live in a more expensive place for the same price).

There are certainly some expenses that travelers and digital nomads incur that others won’t, such as international insurance for both electronics and medical emergencies, flights and bus rides, but in most cases it more than balances out against expensive cell-phone plans, commuting, and other things you’d spend money on at home.

My typical monthly expenses are currently around US$1,200. To those living in expensive cities with high fixed expenses, that number might sound very low. To a backpacker staying in $3/night rooms in India for the past six months, that probably sounds insanely high. The fact remains, travel and location independence is not necessarily as expensive as many people think it is. Someone in an even cheaper location who has no student loans and less expensive housing could easily live on much less, or those who want to enjoy more luxuries could do so and still likely spend less than they would at home.

Don’t mope around thinking you’ll never have enough money to make your Nomadtopia a reality. To make your dreams of location independence or long-term travel come true, focus your priorities. Work on paying down debt, saving at least a couple months’ living expenses, reducing your fixed expenses as much as possible, and developing a way to make money on the road if you don’t already have one. You don’t need to be rich to live this lifestyle. In fact, you’ll find that living the life you want makes you wealthy in a way money never will.

What has your experience been? Are you struggling to save money/reduce expenses and put the pieces together to create your Nomadtopia? Has a more nomadic lifestyle been more or less expensive than you thought it would be? Do you spend less money now than you did in your “old” life? 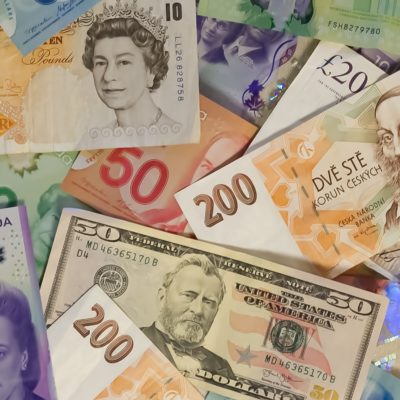 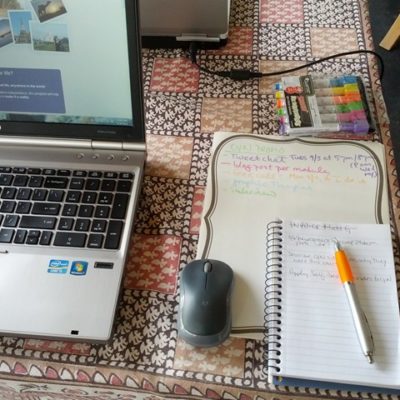 How I Run My Business from Anywhere 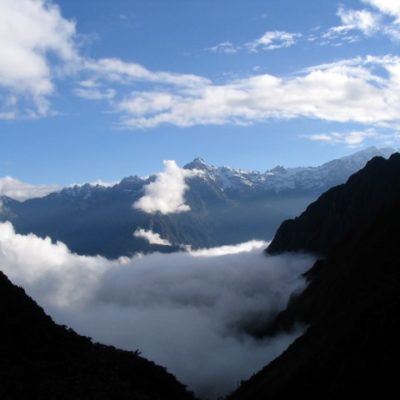 Travel and Location Independence for the Not-So-Wealthy