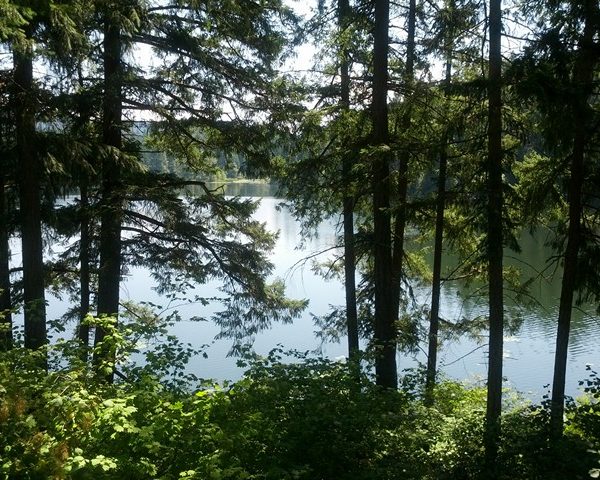 5 Reasons You Should Plan Ahead

A few weeks ago, I wrote a post called 5 Reasons You Should Wing It. As I explained in that post, there are plenty of reasons to go with the flow.

But that doesn’t mean there aren’t also good reasons to plan ahead sometimes.

It’s often easiest to uncover these reasons by thinking of a time when you didn’t plan ahead and things didn’t turn out as you’d hoped!

For the purposes of this post (which is geared toward travel but could apply to other life adventures as well), planning refers to deciding in advance where you’re going when. A big piece of this is researching where to go and what to do. Planning also includes getting any systems and tools in place to smooth the way and help avoid problems down the road.

Here are five reasons you should plan ahead—in life and in travel.

Not knowing where you’re going or what you’re doing can be liberating, but it can also be stressful, especially if you’re trying to work while on the road or stay on top of other responsibilities. And, if you plan ahead by buying travel insurance, for example, a theft or other loss won’t be quite such a headache.

If you’re suddenly scrambling to get somewhere quickly, you’ll likely have fewer options and spend more money. Plane tickets are usually (but not always) cheaper the further in advance you buy them, and good yet affordable accommodations tend to book up far in advance.

It can save you time and backtracking.

If you know in advance that a visa is required for a certain country, or that the pass through the mountains is closed in the winter, you won’t be scrambling to find an alternative approach at the last minute.

You can avoid missing out on things.

Knowing what’s happening when, and committing to certain plans, means you won’t miss out. In early 2013, we committed to attending my family reunion in Washington; making that plan far in advance allowed us to schedule our other summer plans around the reunion so we wouldn’t miss it. (In contrast, not knowing there was a major holiday in Malaysia in early August meant we missed the chance to go up in the Petronas Towers!)

It allows you to be in the moment later.

Right now, instead of being able to fully enjoy our last week on Langkawi (the island in Malaysia where we’ve been staying for the last two months), we’re busy figuring out where we’re headed next. If we had planned ahead, we wouldn’t need to worry about it now and could just relax.

In the end, the trick is to find your perfect balance between winging it and planning ahead. What works for you? 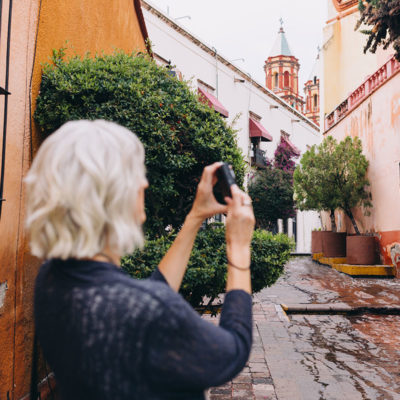 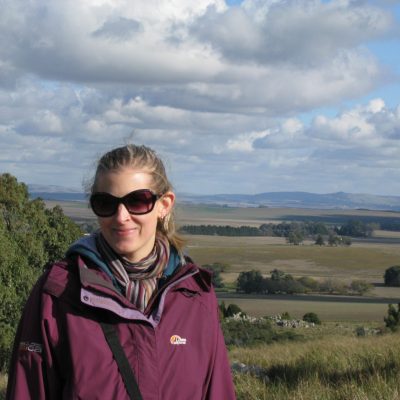 How I Decided to Move to Argentina

How I Run My Business from Anywhere