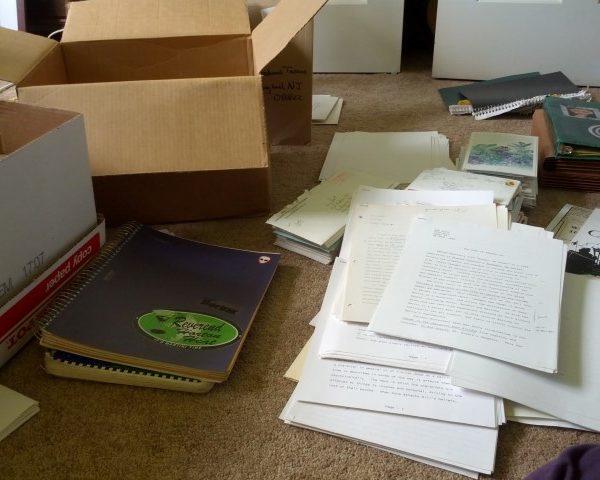 As I write this post, I’m listening to a mix tape I made in 1992. My laptop is perched on my mom’s sewing machine table, in the corner of a room that used to be my brother’s bedroom, then was my parents’ office for many years, and has now been repainted and reorganized to be a generic bedroom where potential buyers of my parents’ house can imagine their own child sleeping each night.

If it weren’t for my college papers and notebooks strewn across the floor, someone else could practically move in tomorrow.

After 27 years in the same house, my parents are preparing to sell and move to a smaller home in another state. I actually only lived here for about six years, in middle school and high school, and briefly before I moved to Argentina, but it’s strange to think this is likely to be my last time visiting my parents here.

Since I left home for college in Washington, D.C., I think I’ve moved 21 times (not to mention all the travels in between!): several times in Washington (and back and forth one summer), then out to California—Sacramento, Alameda, San Francisco… Then I put everything I didn’t sell in storage while I hit the road, and after my round-the-world trip, I moved to Los Angeles, then packed up and moved back east, landing at my parents’ for six months before moving to Philly, then all the way to Argentina—an open-ended move back in 2007 that turned into so much more.

Through it all, my parents’ home has been a safe zone, a constant, a place to store my stuff, a point on the map that frequently found its way onto my itinerary, no matter where I had been and where I was going. Considering how little time this was actually my home, I’ve been surprised by how big this change feels to me.

I wonder if all of my moves, travels, and wanderings over the years have somehow been easier because this house was a steady presence in my life.

Of course, this move is hardly a surprise; my parents bought the house they’re moving to more than five years ago, and I’ve known ever since that eventually they would retire (which they just did in December of last year) and take the plunge.

They made it clear long ago that they were not prepared to move all of the stuff I’ve deposited here over the years: childhood keepsakes, high school and college papers and letters, boxes and boxes of books, and lots of stuff from my years in California. So I’ve been slowly paring down every time I come to visit, selling my CDs and most of my books, donating or selling clothes and other items, and shredding or recycling lots and lots of paper.

Getting rid of my books, in particular, was difficult. I’m a writer and editor, after all! And I love to read, and I always imagined I’d one day have a room lined with floor-to-ceiling bookshelves—my own cozy library. But let’s face it; those books weren’t doing anyone any good sitting in boxes for years on end, and there’s no point in shipping everything to Argentina when we don’t have plans to live there forever either.

Even after all these years, this is still one of my biggest challenges as a nomad, balancing these conflicting priorities of staying nimble and portable yet having things that I enjoy.

And because my parents’ home has been an easy place to leave stuff, I’ve also put off making some of the decisions about what to keep and what to get rid of—until now, when I can’t put it off any longer!

Even though I’m used to getting rid of stuff every time I move, most of the stuff that’s still around after all this time is the “important” stuff, and deciding what to hold on to, from a lifetime of experiences, is tricky business.

Luckily, things are a lot easier in this digital age, when I can easily take pictures of things or scan papers without keeping the physical clutter. And some things may come in handy for our home base in Buenos Aires, so I’m packing an extra bag we’ll take back with us next month. But the rest has to be reduced to practically nothing or gotten rid of.

With each decision I make, I remind myself (or Roberto reminds me!) that being flexible and not tied down to a lot of stuff is my priority for now, and I can only focus on the present. If my priorities shift in the future, I’ll worry about that when the time comes.

How do you handle the tension between collecting and letting go, between nesting and nomading? What would you do if (or have you done when) you no longer had access to a place to store everything you thought you might want someday? 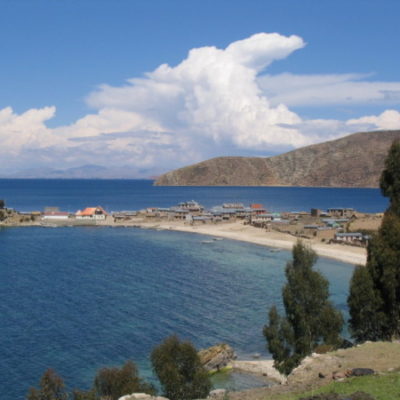 Find Your Passion, or Get to Work? 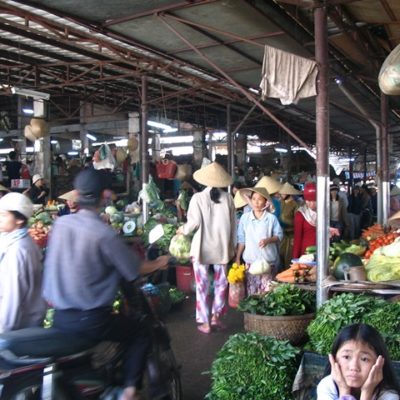 Confidence Will Take You Everywhere 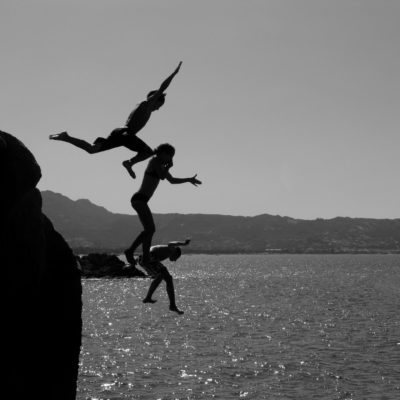