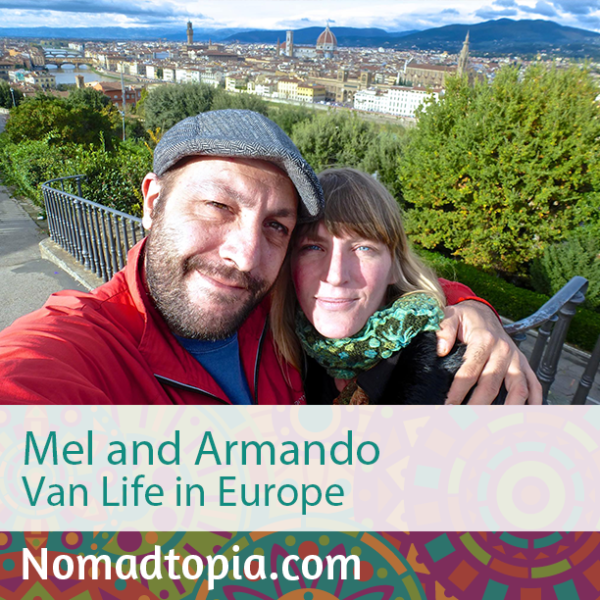 American writer Mel and Italian filmmaker Armando met while she was living in the Czech Republic and he in Bulgaria. A couple years later, a few spontaneous decisions found them living and traveling together in a VW T4 Westfalia, and they’ve now been on the road since 2012. We didn’t have a chance to talk about it much, but they’ve also recently adopted a dog!

Most Memorable Location-Independent Experiences
So many. We stayed with an Italian circus for a week. We visited the ‘Grand Canyon’ of Europe in Sicily. We’ve been adopted by: a Lithuanian couple, a Portuguese couple, and a Moroccan dog. Grin. Meteora, Greece, was an especially spiritual experience. Morocco for three months was a mix of beautiful countryside and difficult culture. Romania was amazing, pretty much all of it. It’s really hard to say just one.

Biggest Surprise along the Way
How people react to us living in a van full-time, saying either: “Where do you really live/are you homeless?” or “Wow, you’re living the dream. I wish I could do the same.” We weren’t prepared for any reactions about our method of travel.

Connect with Mel and Armando 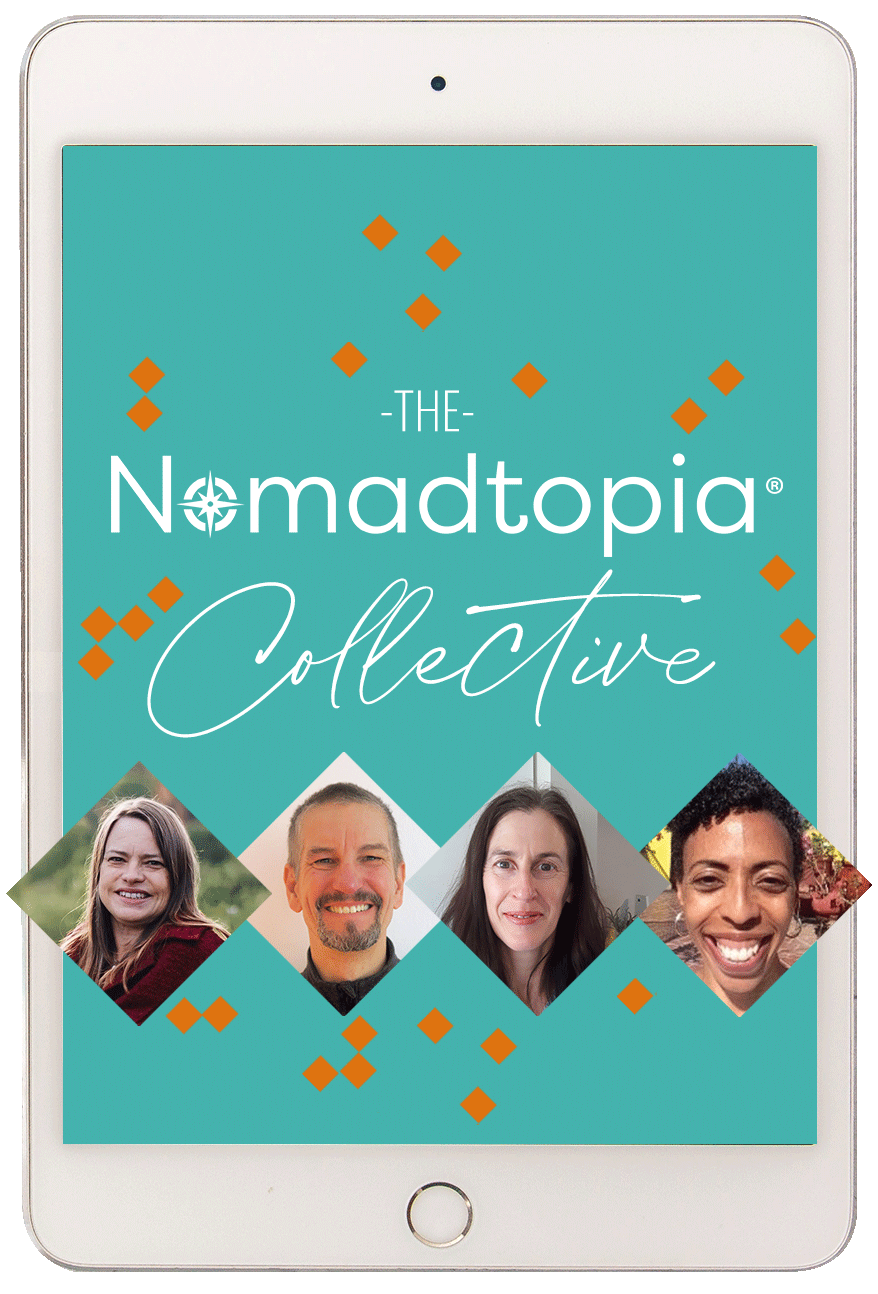 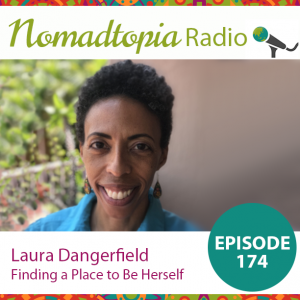 Laura Dangerfield: Finding a Place to Be Herself 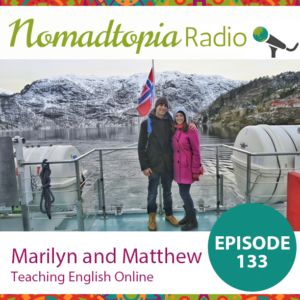 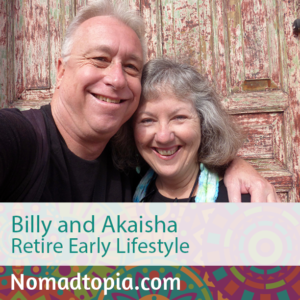