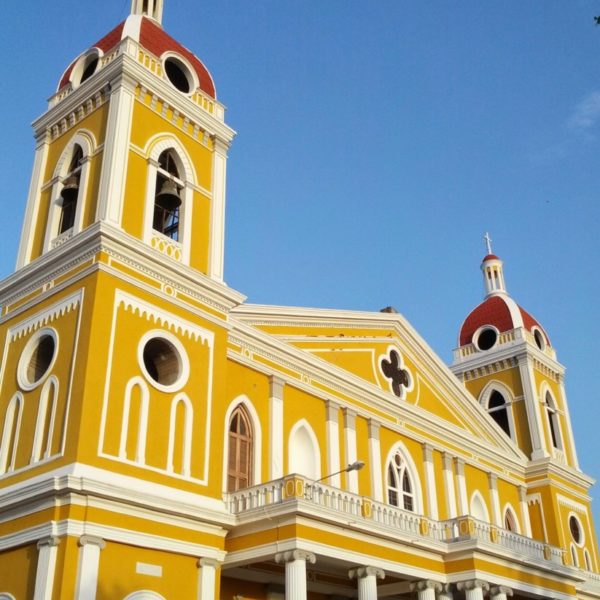 Inside Nomadtopia: Not Every Place Is for Everyone

We arrived in Granada, Nicaragua, in the middle of a rainstorm, heavy flooding, and a power outage. Our driver had to try some creative maneuvers to get us into town, we got soaked moving everything from the taxi to our new apartment down a long, pitch-black walkway, and in the middle of it all I managed to lean against a wall, angering a bunch of ants that then proceeded to bite me all over my forearm.

Talk about a dramatic welcome to our first new country this year!

That was seven weeks ago, and I’ve been feeling out of sorts most of the time since then. I had heard so many people rave about Granada that I expected to love it, and, well, I don’t. The funny thing is I’m not sure any of those people had told me exactly what it was they liked about Granada, or Nicaragua, so I really just took their word for it, and didn’t have many concrete details to latch on to.

Or perhaps more accurately, overwhelmed—by the heat, and the dust, and the crazy drivers, and those people who haven’t been as friendly, and the expensive food… And yet, I’ve been other places in the world that have a lot of those same things and it didn’t bother me as much as it does here. I still can’t quite put my finger on how I feel about this place or why.

I have often said that I think I could be happy almost anywhere—I adapt easily and have found the good in lots of places I didn’t expect to like—so not feeling at home here is a surprise.

I feel guilty admitting that I don’t love it.

It feels like I’m betraying those I know who love it here, those who came and never left, those who have found something special here. It also feels like I’m placing harsh judgment on, and expecting too much from, a country, and a people, who have been through a lot. (Reading Blood of Brothers—that’s my affiliate link—while we’ve been here has taught me a lot.)

Sometimes it takes a while for a place to get under your skin, to really know it and enjoy it.

So maybe we haven’t been here long enough?

Sometimes it’s a short visit that gives you a positive impression, but if you stay longer you start to see the not-so-great stuff.

So maybe we’ve been here too long?

If someone else were in my shoes, I’d probably advise them to move on if they’re not enjoying a place, and a few friends have suggested exactly that. But there are specific circumstances that may be coloring my experience here, and they are also the reasons we have decided we can’t leave just yet.

I’ve been sick for a lot of the time (a whole other story in and of itself), and it wasn’t until today that I had my last follow-up appointment and got the thumb’s up that everything’s okay; it made sense to stay put and take care of all that with the same doctors, and the same system, we’ve already grown familiar with. (It also means I haven’t been feeling great a lot of the time, which is a drag no matter where you are.)

On top of that, we’re doing an elimination diet (for completely unrelated reasons), which means we pretty much can’t go out to eat, and it’s frustrating to not be able to try the local food or enjoy some of the international cuisine available. Sticking to the diet is hard enough already, and moving around would make the whole thing almost impossible. Better to stay in one place, where we have a well-equipped kitchen and know where to get what we need.

So, here we are. We have two more weeks in Granada, then we’re taking a little weekend getaway to a nearby volcanic lake (right after the formal reintroduction phase of the elimination diet is finally finished), and I plan to be lying on the beach in Costa Rica by the time my birthday rolls around in July.

Yes, we intended to spend more time in Nicaragua first, and yes, there are plenty of beaches here where I could celebrate my birthday, but we’re feeling ready to move on, so that’s what we’re going to do. Not every place is for everyone. Maybe this place simply isn’t for me, and that’s okay. 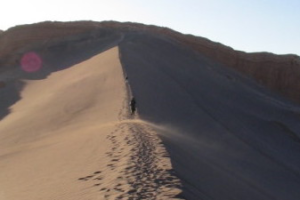 Do You Have the Mind-Set of a Nomad? 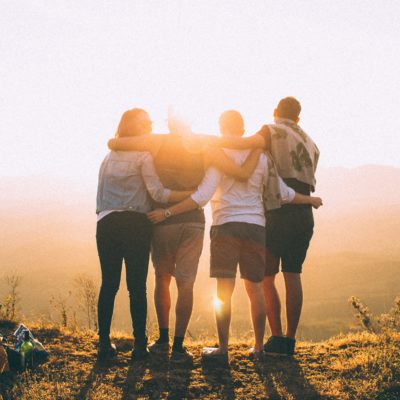 Tired of the “every man for himself” vibe of the internet?