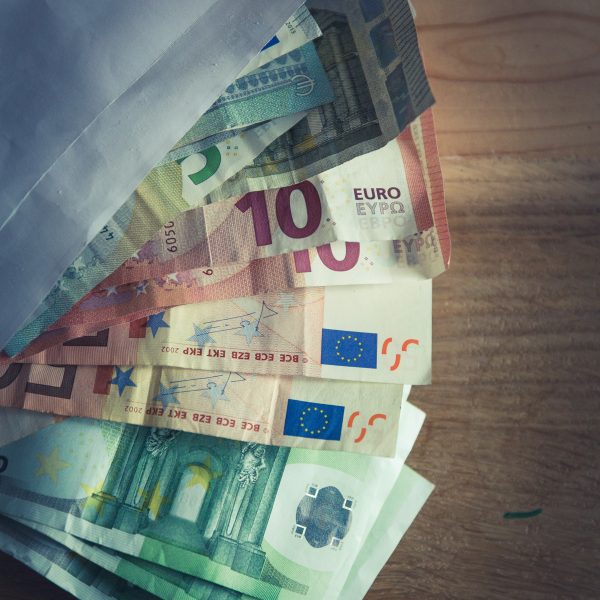 Inside Nomadtopia: Taxes, ATMs, and More

Nomadtopia is not black-and-white.

It’s not like one day you’re not living it and the next day you are.

There will be times when big shifts are made, like when you quit your job or change locations.

But as long as you focus on what makes your nomadic soul happy, and take some consistent action to make it so, you’re already living your Nomadtopia, each and every day.

Today I wanted to write a bit about money and what’s going on Inside Nomadtopia in terms of taxes and such, since it’s that time of year for Americans!

I’m waiting to hear back from my tax preparer about my final numbers. It sounds like she’s found a way to keep my taxes way lower than she had originally estimated, so that’s fabulous news!

She’s also helped me navigate all the tricky rules about foreign income, as well as the added confusion that comes from being newly married to a “non-resident alien.”

I did my taxes myself for many years, but then started to get inklings of how much I was overpaying by not learning more about all the foreign stuff. So I started working with Greenback Expat Tax Services, an agency that specializes in expat taxes for Americans (I think they have a UK expert too), and I’m so glad I did.

They’ve saved me a ton of money, and even helped me amend old tax returns to get more money back. One of the things I learned, which I’d never paid attention to before, was that a significant portion of my income is exempt from income tax (but not self-employment tax) if I spend at least 335 days outside the U.S. in a calendar year.

I’m trying to stick to that rule this year, but it’s making our U.S. travel plans awfully complicated!

Other than the tax stuff, my money situation is pretty much the same as it was in the U.S. I have two U.S. bank accounts, one for business and one personal. One of those accounts is with a small local bank near my parents; they reimburse all ATM fees, which has probably saved me thousands of dollars over the years.

Most of my clients these days pay me via PayPal or wire transfer, so that keeps things simple. Sometimes a client wants to pay by check, which I have sent to my parents and they deposit it for me. Having someone at home to take care of stuff is huge!

I used to have an account with Citibank because I thought it would be useful to bank with an international bank. It did allow me to use their ATMs free of charge anywhere in the world, but that was about the only benefit. In several different countries, I tried to get service from a local Citi branch and was told they operate as a totally separate bank so couldn’t help me with anything. Now I can use any ATM I want and get reimbursed, so that’s way easier.

Now that I’m an Argentine resident, I could have a bank account in Argentina, but for lots of complicated reasons, I prefer to keep my money far away from Argentina. The upside is that there is a significant demand for dollars here, so I’m able to get a pretty kick-ass exchange rate (more on that soon).

Randomly, it seems all of my credit cards expire soon, so I need to be sure I get new ones while I’m in the States this summer. Usually, I’ve been able to call and request they send a new card sooner than the expiration date by explaining that Ill be traveling at that time. (Also be sure to double-check when your driver’s license, passport, and other important documents expire!)

I’ve been interested in getting one or two new credit cards, but most of the ones recommended for great mileage bonuses have significant minimum spends within the first couple months (like thousands of dollars), and I just don’t see myself using it enough (not to mention I wouldn’t have the card in my hands for another three months).

One thing I do need to find eventually is a card that participates in the Verified by Visa program. I recently discovered that none of my cards are eligible, and I wasn’t able to make online purchases for bus tickets in Argentina and plane tickets in Peru without it. It can be a real hassle trying to navigate foreign payment systems if they don’t recognize your foreign credit card! (I ended up having to go buy my bus tickets in person, and have a friend buy my Peru plane tickets for me.) 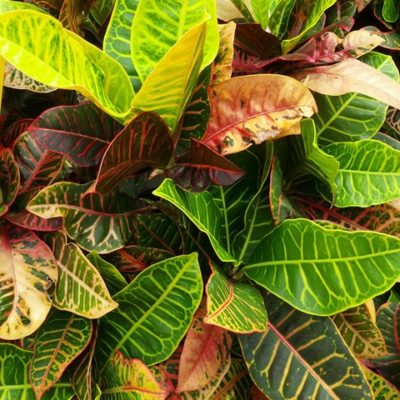 A Snapshot of My First Days on the Road 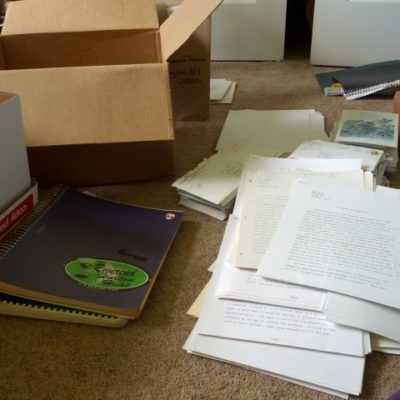